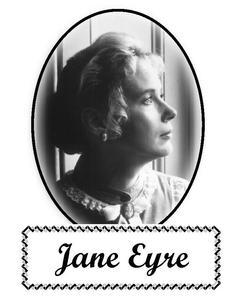 In the tradition of Victorian parlor performances, Lisa Hayes brings to life Charlotte Brontë's classic novel, creating the entire cast of 25 characters in this entertaining and moving one-woman show. The show has been performed in venues ranging from castles in Scotland and historic house museums in New York to an old vaudeville theater in Montana and a Spanish mission church in California.

"The best was Jane Eyre, which celebrated both the ultimate romantic female protagonist and Charlotte  Brontë -- as well as the talents of performer Lisa Hayes...Hayes plays Eyre with fiery virtuosity."  -- The Village Voice

Nurse! chronicles the evolution of a labor strike by revealing the thoughts and struggles of individual characters - nurses, family members, negotiators, and management.  Lisa Hayes created the 75-minute show (she plays 11 different characters) using material gathered in oral history interviews with nurses. After debuting off-Broadway, the show has been performed at theaters and conferences in Italy, Turkey, Poland, and the U.S.

"The story is fascinating and superbly acted by Hayes, a marvelous acting talent, a dialectician with that rare ability to look, walk and talk differently from minute to minute, a splendid actress."  -- The Buffalo News 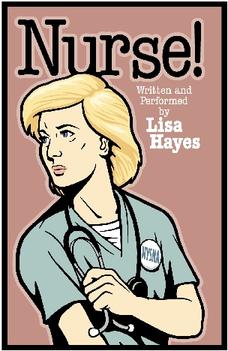