Lisa recently completed ten years in leadership roles at the Accokeek Foundation, including several years as CEO of this nonprofit that stewards 200 acres of Piscataway Park, a National Park on the Potomac River. Through a creative and holistic approach to program development, strategic planning, and organizational change, she led transformational initiatives around museum theatre and interpretation of Piscataway Park’s landscape through a historical, indigenous, and environmental lens.

Ms. Hayes grew up in Wyoming and Montana, and now lives in Maryland. She earned a BA in Drama from the University of Washington in Seattle, and graduated from the Joan White English Theatre School in London and the American Academy of Dramatic Arts in New York. In mid-life, she returned to school, earning a PhD in American Studies from the University at Buffalo. She was an American Antiquarian Society Creative and Performing Arts Fellow in 2011, a 2012/2013 fellow in the international Noyce Leadership Institute, and 2016 graduate of Leadership Prince George’s. Lisa was a founding member of the Potomac River Heritage Tourism Alliance and currently serves on the Parks and Recreation Advisory Board for Prince George’s County, Maryland. Her professional affiliations include Actors Equity Association, SAG/AFTRA, Dramatists Guild, American Association of Museums, the International Museum Theatre Alliance, and the Informal Learning Leadership Collaborative. 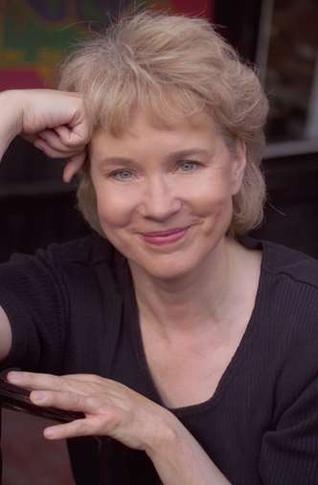 Lisa Hayes is an accomplished theater maker, writer, public historian, and cultural leader. She has performed in dozens of plays, both classical and contemporary, but is best known for her one-woman shows. In addition to Finding the Light, her solo performances include Nurse!, which revolves around a nursing strike (a verbatim documentary play created from interviews with nurses), and Jane Eyre (80 minute-adaptation of Charlotte Bronte's classic novel). She has performed these plays in London, Edinburgh, Rome, Istanbul, Prague, The Hague, Glasgow, and Toronto, and at venues from New York City to Los Angeles and Seattle. With composer and lyricist Joan Cushing, Lisa wrote Breast in Show, a critically acclaimed musical about breast cancer featured at the Capital Fringe Festival. With journalist Suzanne Gordon, she wrote Bedside Manners (published by Cornell University Press), a play about doctor-nurse communication that is used as a teaching tool in medical programs across the country. Ms. Hayes is a long-time practitioner and teacher of museum theater, using theater and theatrical techniques to enhance the visitor experience in museums and other settings.